TNT Boys aka The Big Shot trio has made all the way to the Battle Rounds of the new CBS show, The World’s Best. First, they scored almost perfect score (99/100) for their first performance, and recently, they performed with Ariana Grande on ‘The Late Late Show with James Corden.’

Vice Ganda is credited in the formation of the trio when the boys appeared on his show, Gandang Gabi, Vice! (GGV) after the grand finale. Vice asked the boys to act out a bullying scene via Beyonce’s Listen. The video went viral on YouTube in no time, which encouraged Vice to launch the kids as TNT boys.

They performed Beyonce’s Listen in the US, UK and Australian versions of Little Big Shots. They are the first Filipino singers to perform in four versions of the franchise, Little Big Shots, including the Philippines. In 2018, they performed at the Philippines’ President’s Star Charity event and even participated on Your Face Sounds Familiar Kids.

In the show, they imitated some of the incredible artists, including Mariah Carey, Destiny’s Child, Spice Girls, Bee Gees and Wonder Girls. With their jaw-dropping impersonations of Jessie J, Ariana Grande and Nicki Minaj’s ‘Bang Bang,’ they won the series with 100% of the judges’ and public votes.

The dapper boys have received several awards, including Rawr Awards for Royal Club Awardee and Push Awards Music Performance of the Year. They are a regular performer on ASAP (now reformatted ASAP Natin ‘To). They are contracted artists of ABS-CBN Corporation, managed by TNTV. Their Listen: The Big Shot Concert at the Araneta Coliseum on November 30, 2018, broke the record as country’s youngest sold-out performers. 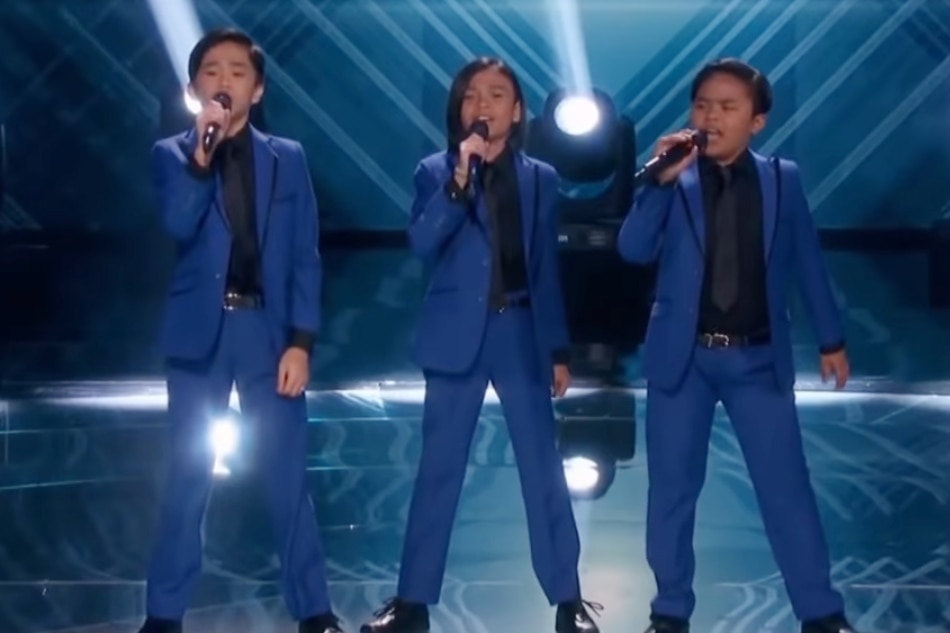 They are currently competing on CBS’ new show, The World’s Best, which is hosted by James Corden. During the audition rounds, they garnered 99 of 100 points from the Wall of the Word and have made through the Battle Rounds. More recently, they appeared on The Late Late Show with James Corden where their idol, Ariana Grande surprised them during their performance.