The Voice season 16 premiered with a bang on Monday at 8 p.m. EST on NBC. Some of the voices during the Blind Auditions really moved the judges so much that all four of them turned their chairs. With returning coaches Kelly Clarkson, Blake Shelton and Adam Levine and a newbie coach John Legend, the show has headed off with a really impressive start. Bebe Rexha has joined the crew as the fifth coach.

Song: Drift Away by Dobie Gray

Song: Fields of Gold by Sting

Song: Wake Me Up by Avicii ft. Aloe Blacc

Song: No Scrubs by TLC 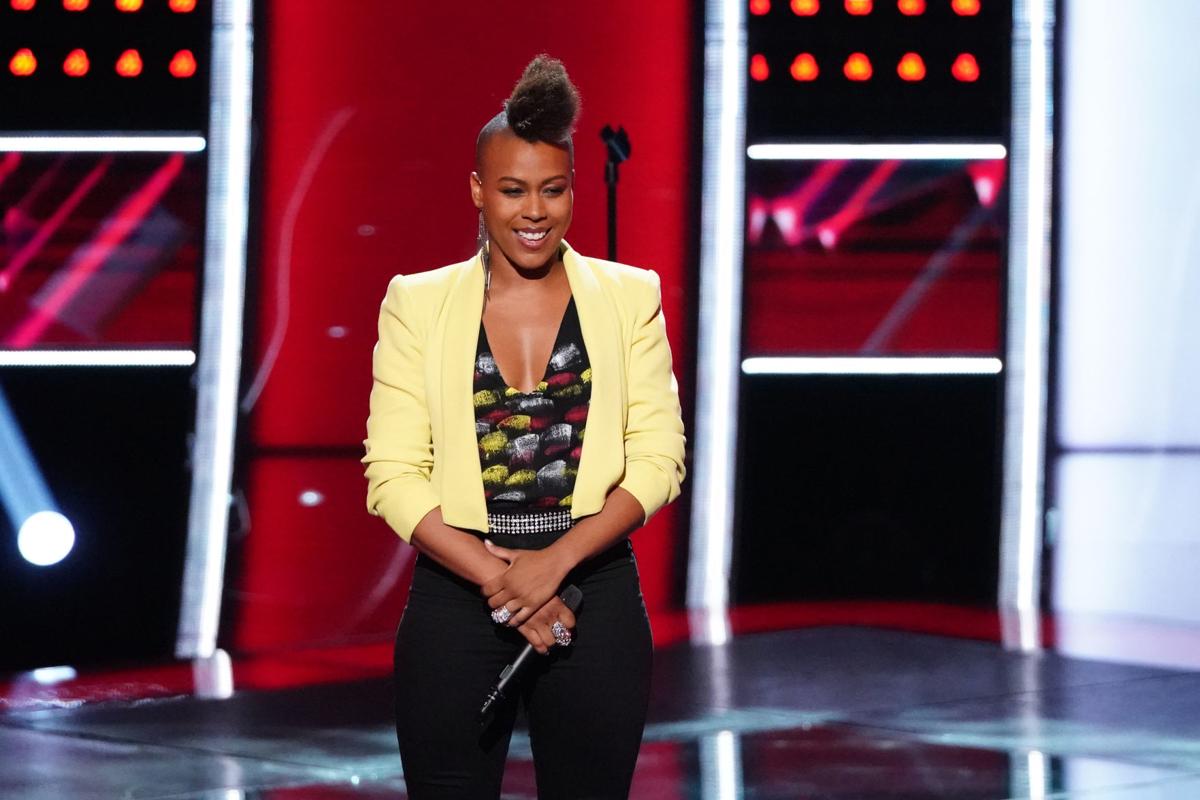 Song: Sex on Fire by Kings of Leon 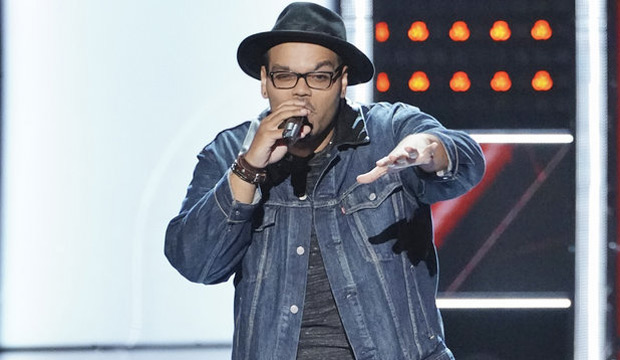 Song: I Smile by Kirk Franklin

Song: Don’t You Worry ‘Bout a Thing by Stevie Wonder

The Bundys (Katie, Ryan and Meghan) 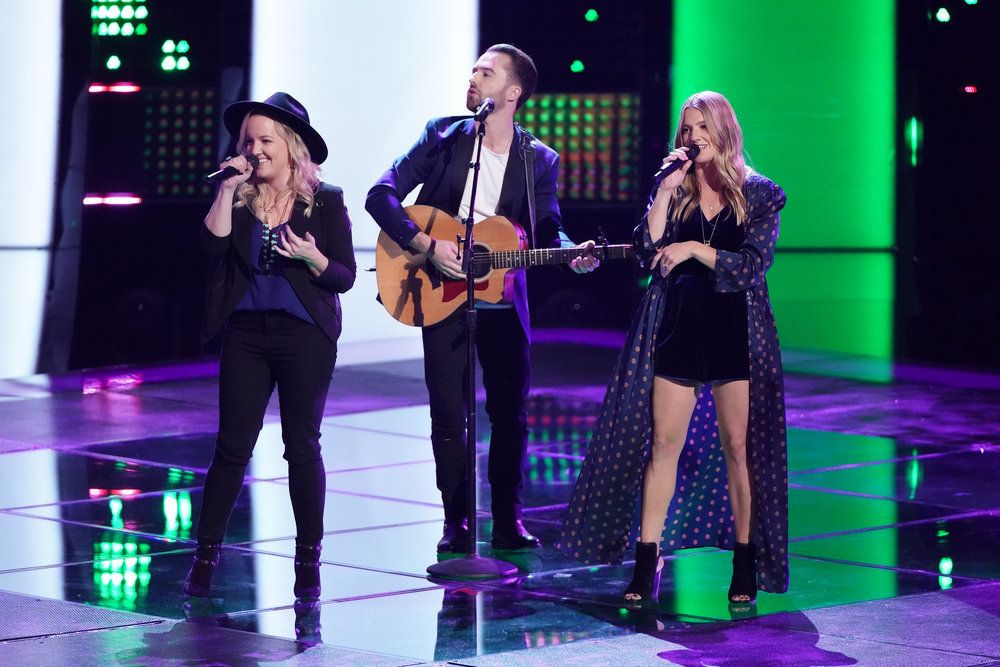 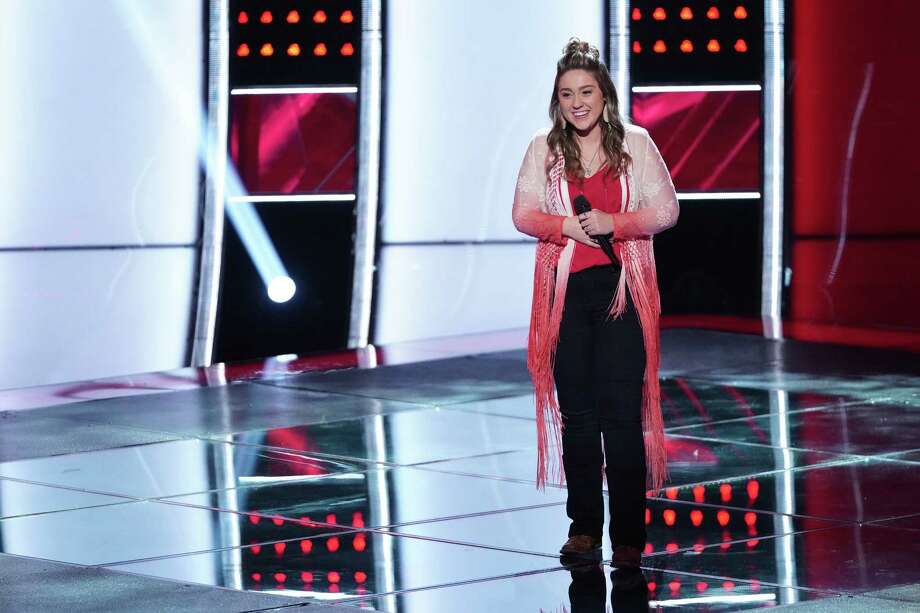