Skip to content
Home » Lifestyle » How Real is the Reality Show The Voice? Behind the Scenes Stories

How Real is the Reality Show The Voice? Behind the Scenes Stories

Since the onset of The Voice in 2011 in the USA, it has emphatically toppled the rest of the shows of its kind. With high ratings and strong fanbase, the show has become one of the most successful talent shows on TV to date. The show has introduced the interesting Blind Auditions ditching the regular template of singing competitions. Not to be mentioned; with the “whoosh” sound of the rotating chairs, the injection of drama has managed to work perfectly to raise it above the status quo.

Much the same as many other reality shows, it definitely hasn’t been devoid of controversies and criticisms. Over the years, it has been smeared with several controversies, including the judge lashing out about the show in public and a former winner’s feud with the record label. So, today we are unfolding some behind-the-scenes facts that you may not know about The Voice.

We have heard the judges commenting over the wrong song choice of the contestants, but you might be surprised to know that the power of the song choice is in the hands of the coaches and the producers. Yes, you heard it right! 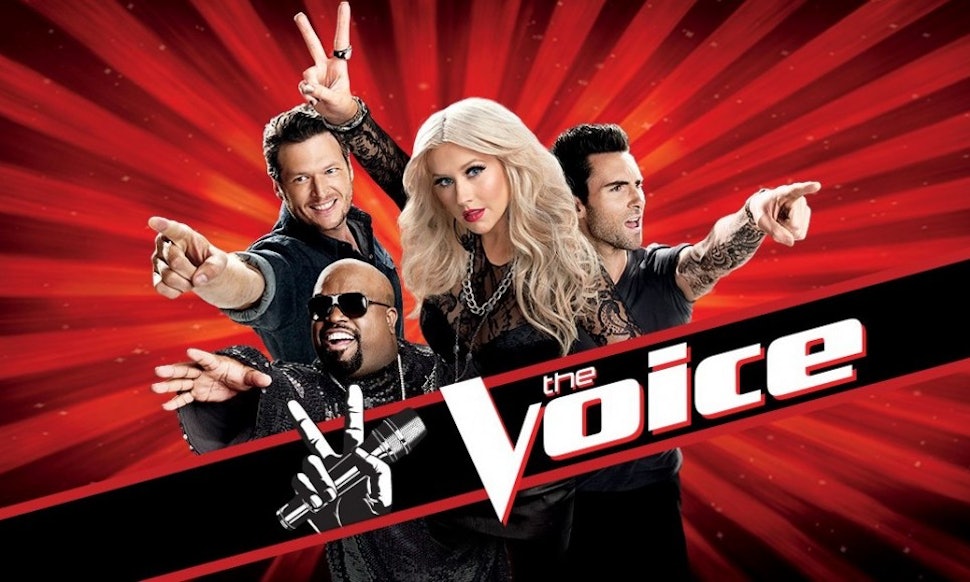 During the Battle Rounds of season 1, two contestants of Christina Aguilera’s team, Tarralyn Ramsey and Frenchie Davis performed Beyonce’s, Single Ladies. Though Frenchie made it through the round, she commented that the song choice was ridiculous. She said,

It’s hysterical when the judges say, ‘I don’t think that was a good song choice for you’ and I’m thinking ‘you picked the song.’

To sign a contract is a must in reality shows and The Voice here is no exception. Though the clauses are often kept highly confidential, a 32-page-long document was leaked back in early 2014. The terms and conditions of the leaked contract shout out loud and clear; “you give them your voice then they’ll take everything from you, at least for a limited time.”

The show can eliminate contestants, although they are winning the public vote and producers can even disregard votes. Let’s not forget the surprise elimination of a fan-favorite contestant, Judith Hill in season 4 and how producers admitted that they discarded thousands of votes. You might be shocked to know that by signing the contract, contestants agree to be featured in a way that “may be disparaging, defamatory, embarrassing (and) may expose me to public ridicule, humiliation or condemnation.”

In a nutshell, the contract gives producers the legal right to not even be fair about all those things. And let’s not forget, in case of any information being leaked, they can be charged from $100 thousand to $1 million. Despite the strong clause, once a person, who went by the name @OfficialTVC on Twitter leaked the document claiming that it “is unfair and dehumanizing for the contestants.” So, this is what so-called reality shows are all about!

#Before the Blind Auditions 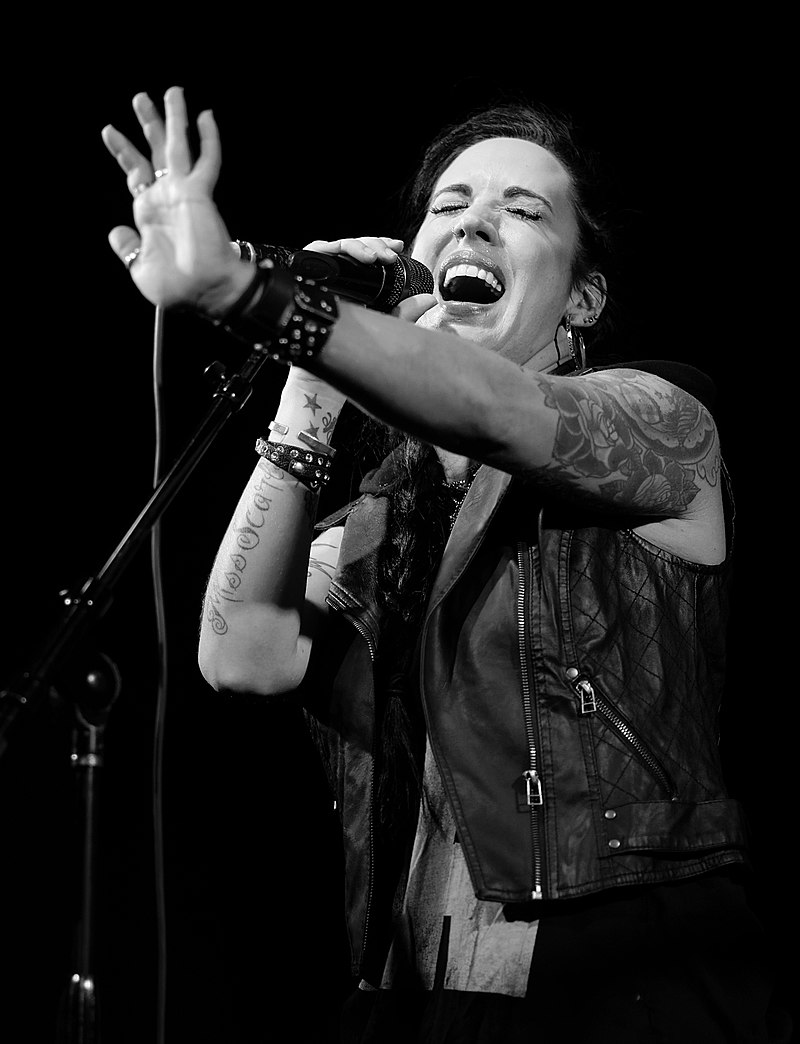 Even though NBC’s megahit singing competition doesn’t air the initial audition rounds, former contestant Kat Perkins from season 6 said that the audition process is quite extensive. According to Kat, the first day of the Blind Auditions was five months after her first audition, which means they are already recruiting talents for another season when they are about to wrap up one season.

The thing that we love about the Blind Auditions is that they have all these rotating chairs with “whoosh” sound and more importantly, the reaction of the contestants after they realize they’ve made it through. Just to clarify, the whoosh sound of the chair is a post-production thing, and the reaction of participants is the result of months of training. In the month before filming the auditions, participants are trained for different situations, including fainting and getting sick on stage, so much so, reacting to how many coaches would turn around.

While Kat says that contestants also received voice lessons from professionals hired by the show, Frenchie Davis, the season one participant shared that they “never got any of that.” Does that mean as the reality show gets the hype the “reality” vibe diminishes? At least the confession of former participants supports that theory.

Once you get into the world of The Voice, it’s almost impossible to make time for your personal life. One of the disheartened contestants, Vicci Martinez revealed,

I was engaged to someone at the time, and we had to break up because of [The Voice]. I had just bought a house in my hometown [Tacoma, Washington], and I actually just ended up giving the house away and staying in L.A.

And god forbid if you are out of the show, the elimination is so abrupt that the contestants don’t even get a chance to say goodbyes to fellow contestants and other people befriended during their stay as if not-wanted-by-anyone isn’t harsh enough. Though it’s understandable, that show must go on, somewhere it seems like there is some humanity aspect lacking in all of it.

Were you aware of these little known facts about The Voice? Sound off your Voice in the comment section below.