Tip on How to Establish Boundaries That Can Save Your Relationship

There are few relationships so idyllic that everything coasts along at an even keel, any disputes resolved the moment they arise, the individuals enjoying a permanent state of contentment. Unfortunately, human nature is complicated, and even the most committed partnership will be buffeted by friction at some point.

The key to managing the traumatic moments is being able to anticipate these in advance, and the best way to do this is to agree on boundaries from the outset. So no matter what type of relationship you are enjoying, whether you met your partner after an introduction by mutual friends, or via your favorite online dating service, here's how to establish those crucial boundaries.

Why boundaries are so important? 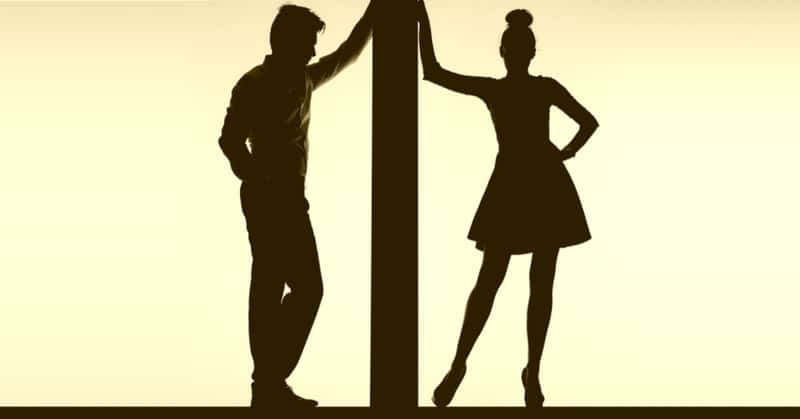 It might seem counter-intuitive to impose anything as formal as boundaries on something as organic and dynamic as a relationship. But in the longer-term, this makes total sense, and could well end up being the difference between a partnership managing to survive a rocky patch. Or not. Boundaries shouldn't be seen in the same light as rules or regulations.

Rather, they are mutually-beneficial agreements between the two parties which are about recognizing differing aspirations, and introducing potent elements such as respect, support and caring for each other. One of the most important elements of these boundaries is that they promote strong self-esteem. 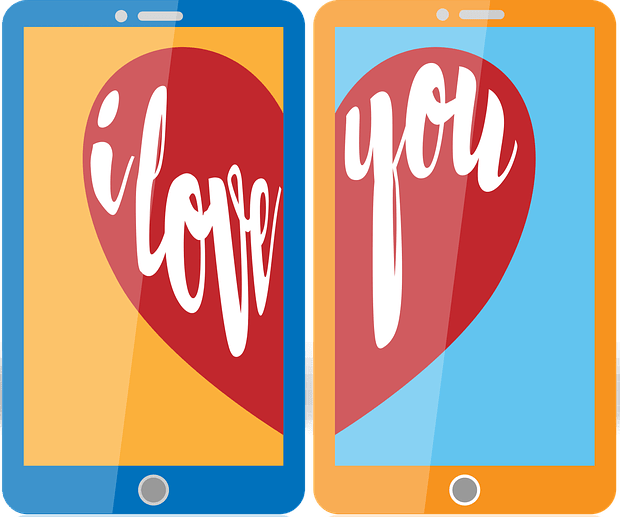 One boundary which should remain steadfast in a committed relationship is where communication is concerned. It is not unreasonable to expect your partner to feel comfortable enough to confide in you at all times, and this should be reciprocated.

There's no point in trying to quantify the things that can be divulged, and those which are better kept secret. Withholding any information crosses a boundary.

No matter how trivial it might seem at the time, confidences can easily snowball when the truth is revealed at a later time. Honesty is always the best policy, and this also recognizes a problem shared is halved.

Always keep to your word 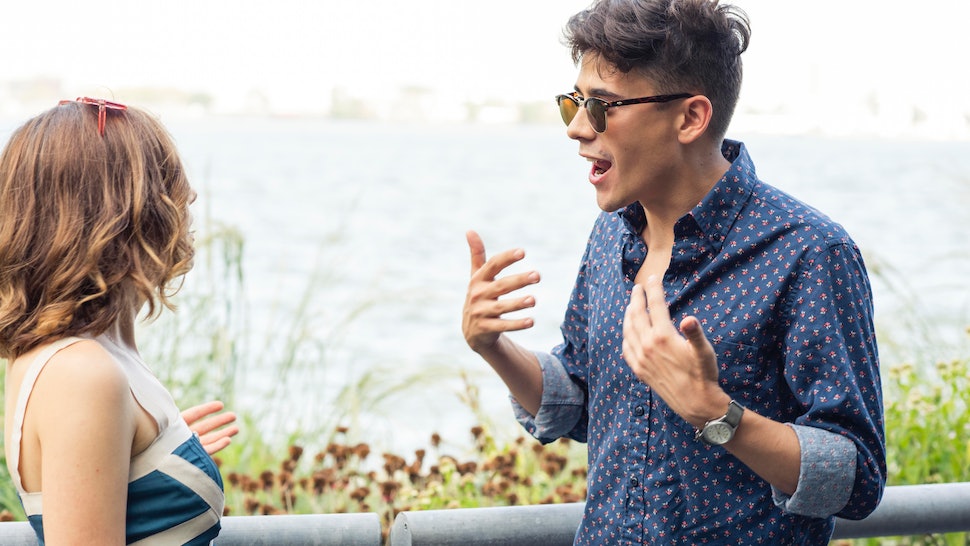 Another key boundary is to honor your commitments. It might be the case you laugh off suggestions you keep putting off what might be considered more ‘trivial' activities, such as a certain DIY task.

But there's a fine line between being unreliable when it comes to domestic chores, and untrustworthiness where more important issues to do with your relationship are concerned. An important boundary is to be relied upon as someone of their word.

One of the most effective boundaries of all when it comes to having the potential to save your relationship is accepting responsibility for your actions. This is a line which is all too often transgressed by weaker-willed individuals, who see deferring the blame for any situation as a sign of strength when it's anything but.

Demonstrating a willingness to embrace the responsibility for something detrimental as a clear sign of maturity. When this boundary is not adhered to, this can lead to an argument remaining unresolved, the underlying tension continuing to simmer away until they reach boiling point some way down the line. It has to be admitted there will be some situations within a relationship which no amount of sticking to pre-arranged boundaries will manage to smooth over. Fidelity is more than just a boundary in any partnership. It is a bedrock, and when this is fractured in any way, the whole thing runs the serious risk of crashing down.

The most mature approach would be recognizing when matters have reached the stage where reconciliation seems an unlikely prospect, and the most pain-free option for all concerned would be to move on.