4 Little Known Facts You Need to Know about Robert Blake

Robert Blake, former actor & former murder suspect, recently swayed in a new interview on 20/20 that revisited his arrest and acquittal in the still-unsolved 2001 murder case of his wife. Starting out as a child actor, Blake got wide recognition after appearing in the 1976 film Cold Blood and the 1970s TV series Baretta. Eighteen years after the murder of his second wife, Bonny Lee Bakley, Blake, aged 85,  continues to maintain his innocence. Here’s what you need to know about Robert Blake 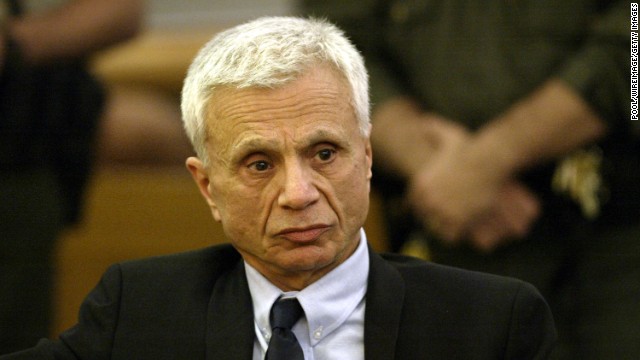 After a high-profile murder arrest and eight days of deliberation, Blake was pronounced not guilty in 2005. But, in November 2005, he was found liable in a California civil court for her wrongful death. Bakley’s three children filed a civil suit, and he was ordered to pay $30m by a civil jury.

He filed for bankruptcy three months later and after repeated attempts to have that decision appealed was the amount was reduced to $15m eventually. The case was settled for an undisclosed amount. As of now, Blake stands with a net worth of -$3 million. 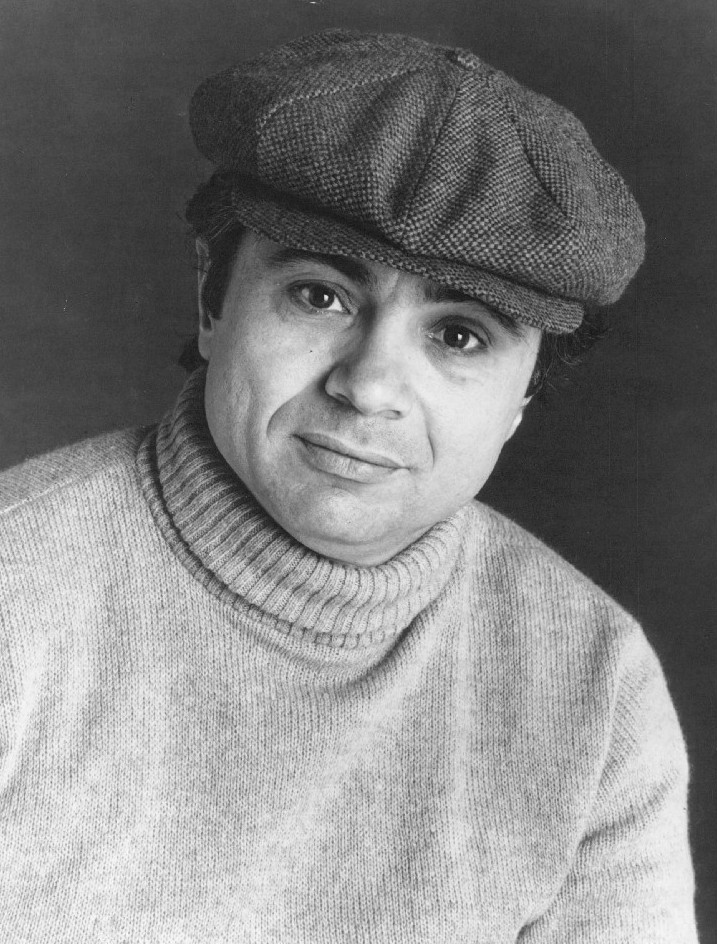 After starting a career as a child actor, Blake appeared in several hit movies including Cold Blood, Money Train, and Lost Highway. He collected an Emmy for his incredible performance as Tony Baretta in the TV series, Baretta (1975 – 1978).

Blake was married to his first wife, Sondra Kerr for over two decades before getting a divorce in 1983. They share two children, Noah Blake and Delinah Blake. He got into a relationship with Bonny Lee Bakley, who had already been married nine times.

Bakley eventually got pregnant with a baby and DNA proved Blake to be its biological father. They were married for a few months until Bakley’s death in 2001. He married for the third time to Pamela Hudak in 2017, who he had known for decades and even dated years ago, but filed for divorce in December 2018.