Matt Sato is an actor, singer and Instagram influencer, who has joined the cast of Chicken Girls as Robby in 2018. He first gained wide recognition after the release of his debut single, I Know, in July 2017, which was followed by Airplane Mode. 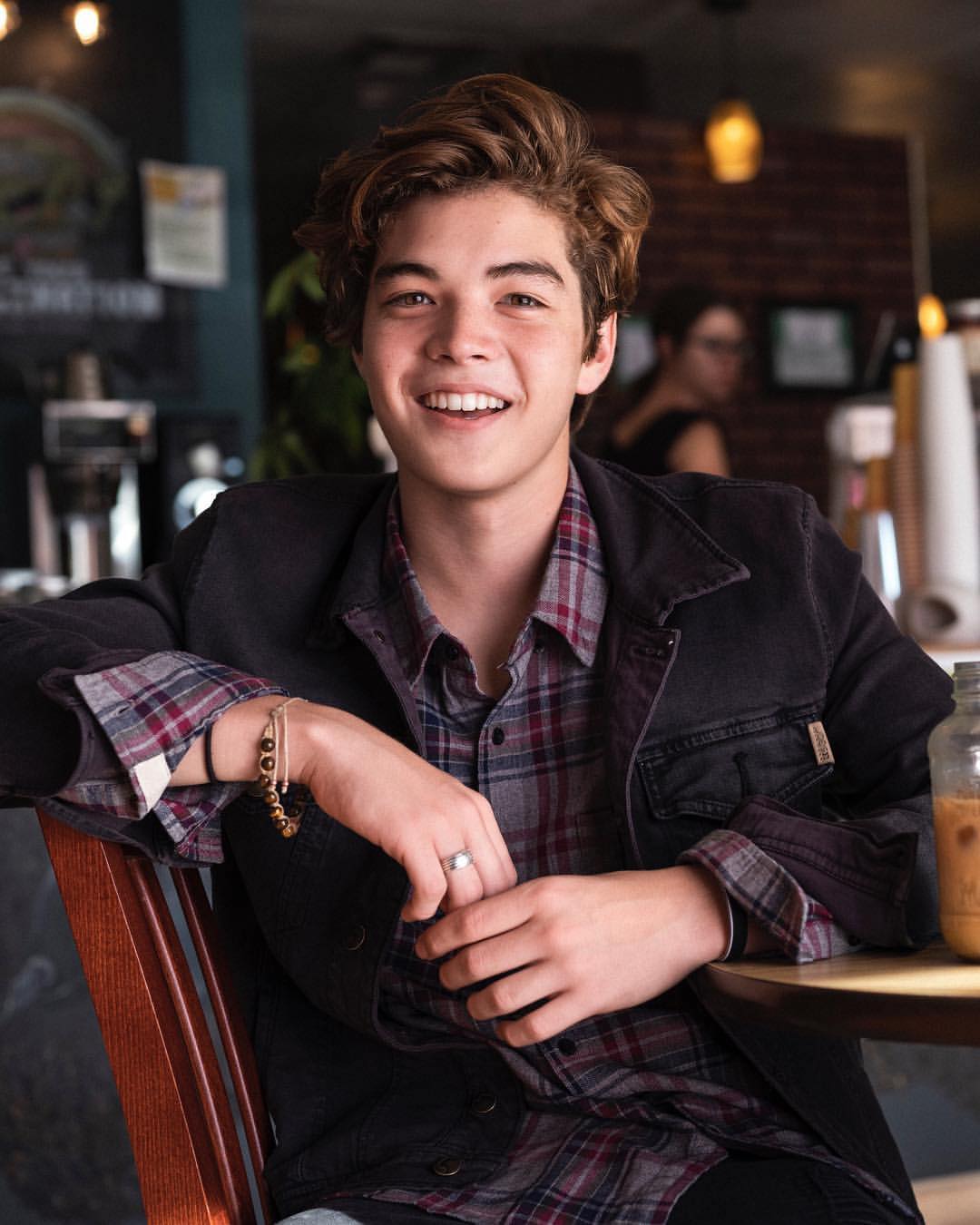 While he was taking acting workshops in his hometown in Hawaii, he was spotted by a local talent manager Nancy Bernal. After Nancy sent him out on auditions, he eventually landed a guest role in Hawaii Five-0 and commercial jobs. Realizing his passion for acting, his family decided to relocate him to California, where he is represented by Mara Santino of Luber Roklin and Milton Parea of AEFH.

He performed at Vid-Con in Anaheim CA in 2018 and also had a meet and greet with fans. He joined the cast of Chicken Girls in the second season as Robby alongside Annie LeBlanc, Indiana Massara and Dylan Conrique. His upcoming project for 2019 include Patsy Lee & The Keepers of the 5 Kingdoms. So far, not much has been revealed about the project.

He dropped his single, Do You Say My Name, in November 2018. As per his recent Instagram story, the official music video will be released on January 5, 2019.

Along with his professional life, his personal life has also been the most-talked-about topic. Earlier in 2018, he was rumored to be dating his Chicken Girls co-star, Indiana Massara. The two has appeared in each other’s vlogs but hasn’t confirmed their dating status.

The 5 ft 10 inches tall actor is recently sparking dating rumor with Sofie Dossi, a contortionist act from America’s Got Talent season 11, and fans are totally shipping them. Sofie will be featured in Matt’s upcoming official music video of his new single, Do You Say My Name.