Skip to content
Home » Lifestyle » Will Kseniya Simonova Get Golden Buzzer on AGT: The Champions?

Will Kseniya Simonova Get Golden Buzzer on AGT: The Champions?

Kseniya Simonova’ lets her art do much of the talking. She got nationwide recognition after she won Ukraine’s Got Talent in 2009. The sand animation artist has now gained worldwide fame and is set to compete on America’s Got Talent: The Champions’ aka “Olympics of Talents.”

Kseniya was born on April 22, 1985, in Yevpatoria to Irina Simonova, an artist, a theatrical designer and teacher of fine arts mother, and Alexander Simonova, a former military. She was interested in art from the very young age, but her parents discouraged her from taking that as a career as they didn’t want her to struggle for the rest of her life as they did.

She graduated from the Artistic School of Yevpatoria. In 2007, she graduated from Tavrida National V.I. Vernadsky University majoring in Psychology. While she was studying at TNU, she also entered in Ukrainian Academy of Printing in 2003 and studied Graphic Design.

Married Life and Ukraine’s Got Talent

She is married to Igor Paskar, a theatre director, journalist and magazine editor, since 2007. They share two sons Dmitry (Nov 27, 2007) and Serafim (July 20, 2014). Her husband inspired her to do the sand performance, but she wasn’t sure whether or not that’s a good option. Anyway, she started working on the art, while her family was going through a financial crisis. Her husband sold his printing equipment for 3 kg of expensive volcanic sand.

Igor suggested her to participated on UGT in 2009, where the winner could win 1m hryvnia ($110,000). Her sand animation about World War II got her through to finals, and her Don’t be too late! performance helped her win the UGT. The inaugural winner of UGT became an online sensation in no time as her semi-final sand animation You Are Always Nearby was viewed millions time within a day. 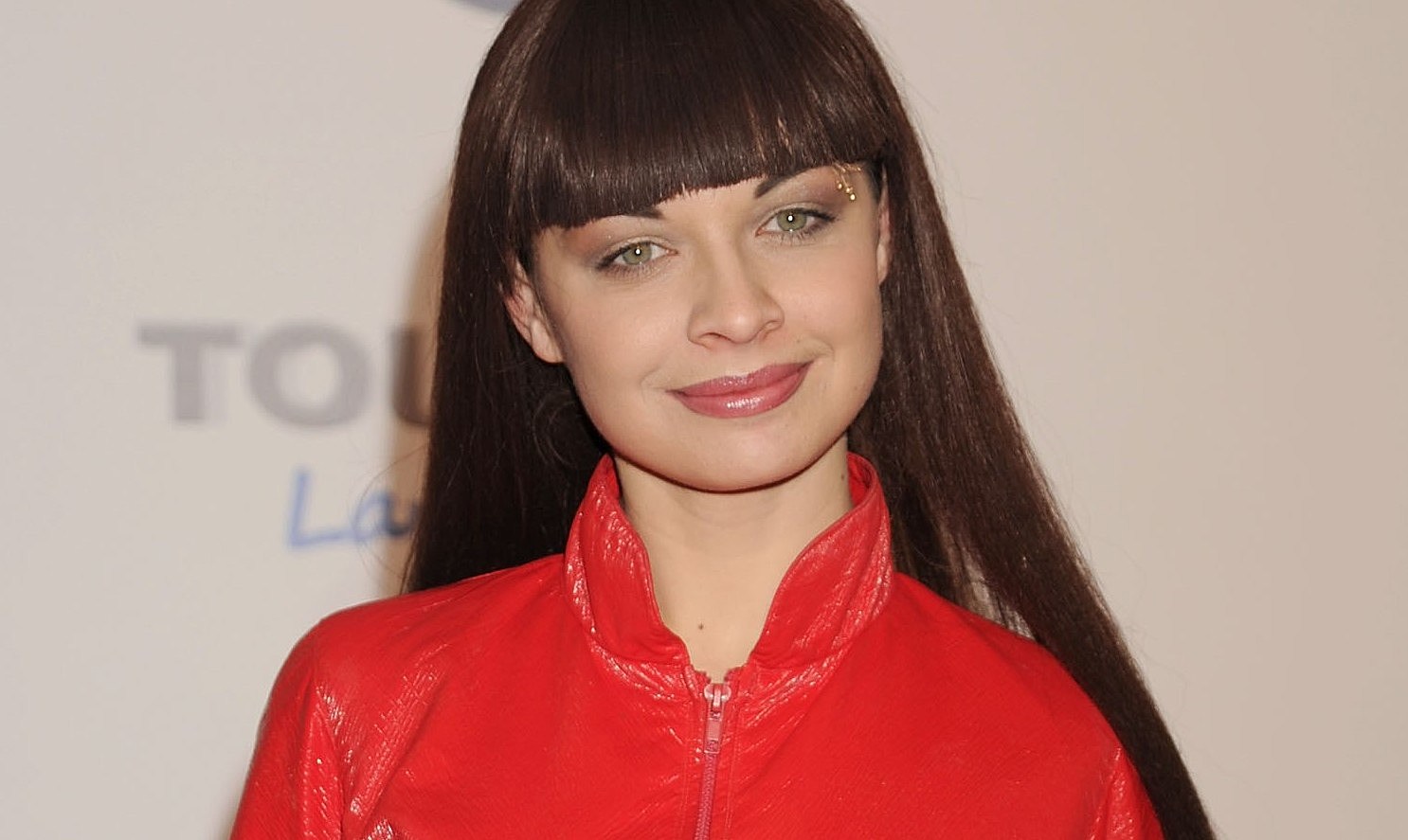 She then started performing in different countries and so far has performed more than 40 countries. Her art has also been displayed on music videos, including Joe’s ‘If You Lose Her.’ She has also been in several philanthropic acts especially intended to help children. So far, she has been honored with several awards and accolades and is a Merited Artist of Ukraine.

As of 2019, she is competing on America’s Got Talent: The Champions alongside other 49 acts, all winners and finalists of a different version of the franchise. Kseniya’s performance will air on Feb 4 on NBC alongside nine other acts.

As the show is pre-recorded, lots of her Instagram posts and fan theories suggest that she will be receiving Golden Buzzer from the host, Terry Crews.

Are you excited see Kseniya’s performance on February 4?