Skip to content
Home » Lifestyle » Will Jon Dorenbos be Back on AGT: The Champions Star as Wildcard?

Will Jon Dorenbos be Back on AGT: The Champions Star as Wildcard?

Jon Dorenbos has never failed to stun the audience wherever he took America’s Got Talent stage. The former American football long snapper first caught the eye of many after he competed on the season 11 of AGT and finished third. More recently, he appeared in its spin-off AGT: The Champions. Though he didn’t make it through to the finals, he is totally in demand as a possible wildcard entry.

Born on July 21, 1980, in Humble, Texas, Jon grew up in Woodinville, Washington. When he was 12, his mother Kathy was killed by his software specialist father, Alan. After his father was convicted of murder and sentenced to 13 years in prison, he and his sister, Kristina went to temporary foster family, the Robsons. 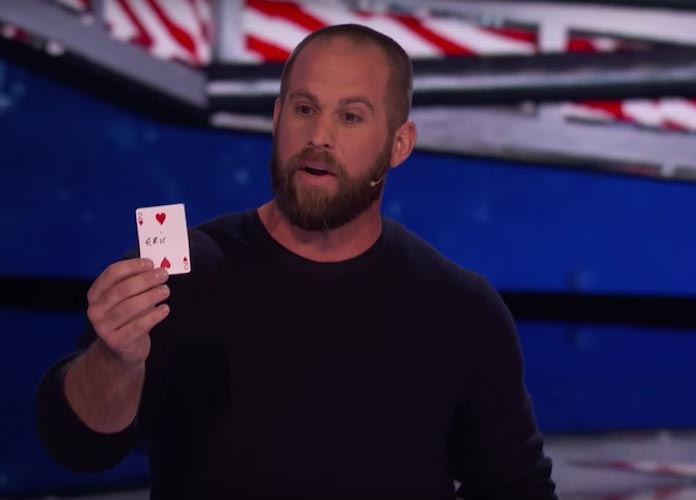 They moved to their aunt Susan, who got custody of them after a legal battle. Susan had no children of hers and devoted her life for Jon and Kristina. As a coping mechanism with all the transition in his life, Jon got inclined towards magic just before his 13th birthday.  Realizing Jon’s interest in sleights, Susan introduced him to Ken Sands, who became a mentor, a friend, and a father figure to Jon and taught him how to become a performer. 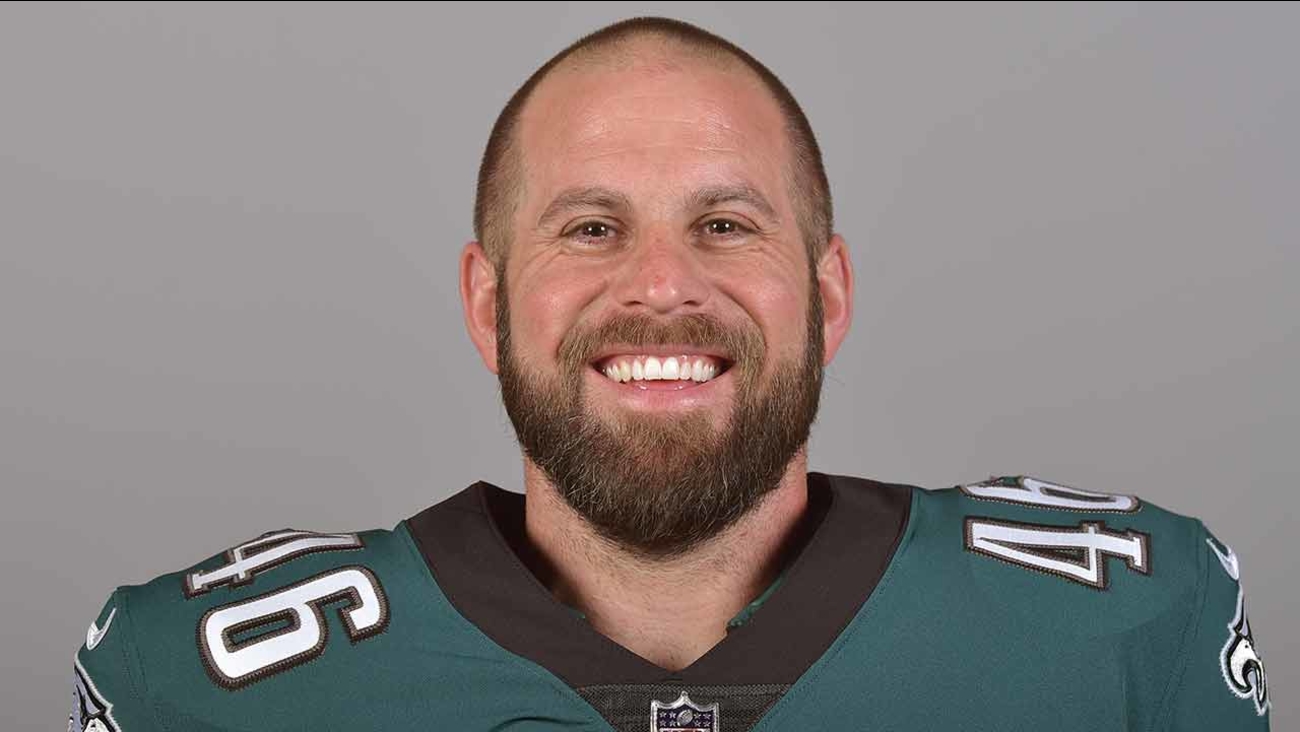 He attended Pacifica High school in Garden Grove, CA, where he earned all-league honors in football and baseball. Originally he went to Golden West College but later enrolled at University of Texas at El Paso after his best friend asked if he would like to be a long snapper. During his career as a long snapper, he played for Buffalo Bills (2003–2004), Tennessee Titans (2005–2006) and Philadelphia Eagles (2006–2017).

America’s Got Talent and Heart Surgery

He was doing fine in football, but his love for magic was perpetual. He competed in the AGT season 11 and made it through after receiving golden buzzer from guest judge, Ne-Yo. He finished in third place with Grace Vanderwaal winning the series. While his career was taking off, he was diagnosed with an aortic aneurysm in September 2017, which required immediate surgery and that eventually ended his football career.

He was presented with Super Bowl ring on June 21, 2018, by Eagles owner, Jeffrey Lurie after the Eagles won Super Bowl LII. More recently, he competed on AGT: The Champions, where he finished third-runner up for his episode. Throughout his career as a footballer and magician, he must have collected some hefty cash.

He was married to Julie Dorenbos for five years until they parted ways in 2015. He found to love again in Annalise Dale and got married to her on June 16, 2018. Their love is quite vivid on his Instagram posts.