The audition round of America’s Got Talent: The Champions has ended on Monday, Feb 4 with a 5th episode. 10 contestants from different versions of Got Talent franchise performed and out of them, two acts joined 8 other finalists. The inaugural winner of Ukraine’s Got Talent, Kseniya Simonova performance moved everyone, and that earned her coveted golden buzzer from host Terry Crews. Shin Lim, Attraction and Sons of Serendip were the top 3 acts from this week, and Shin Lim won over the Superfans. Here’s a complete list of 10 finalists to perform on The Champions Finals. 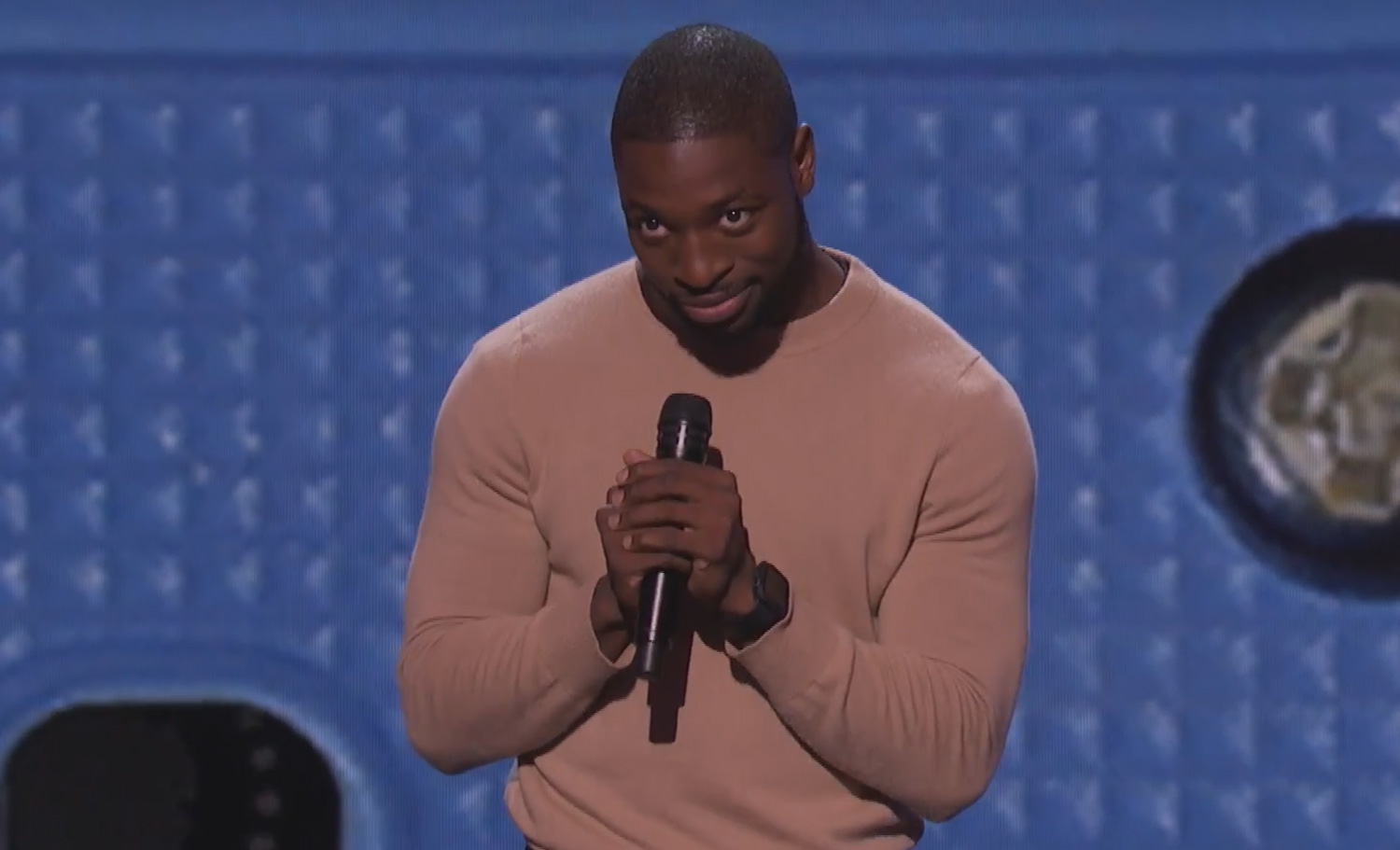 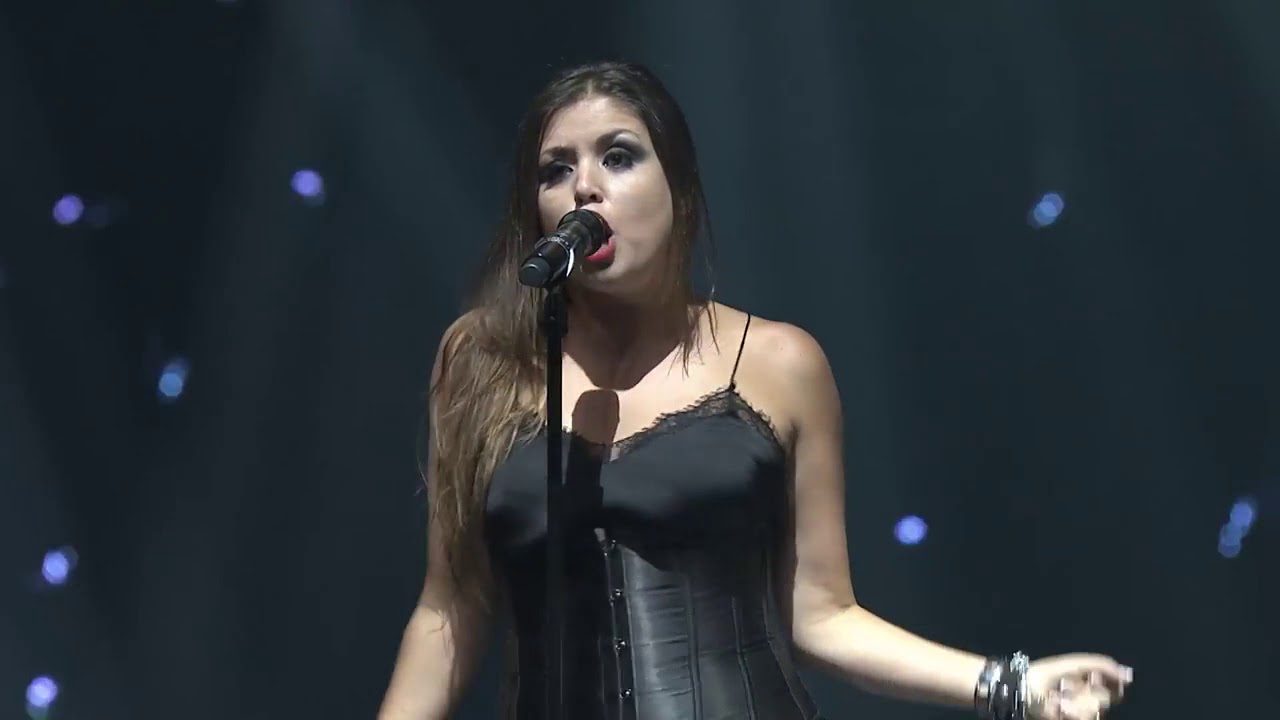 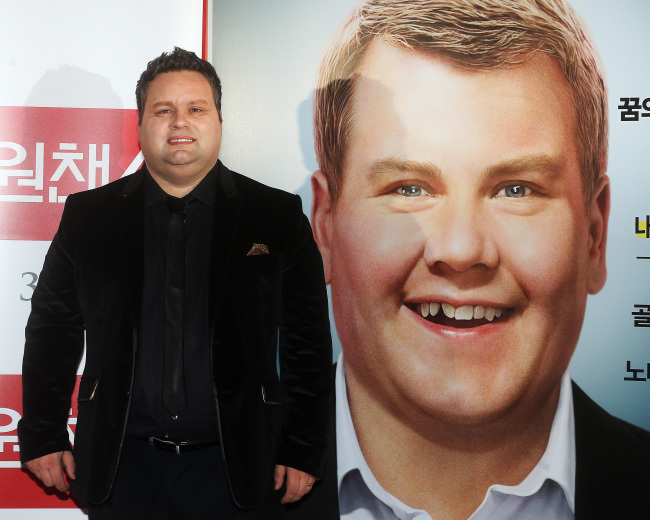 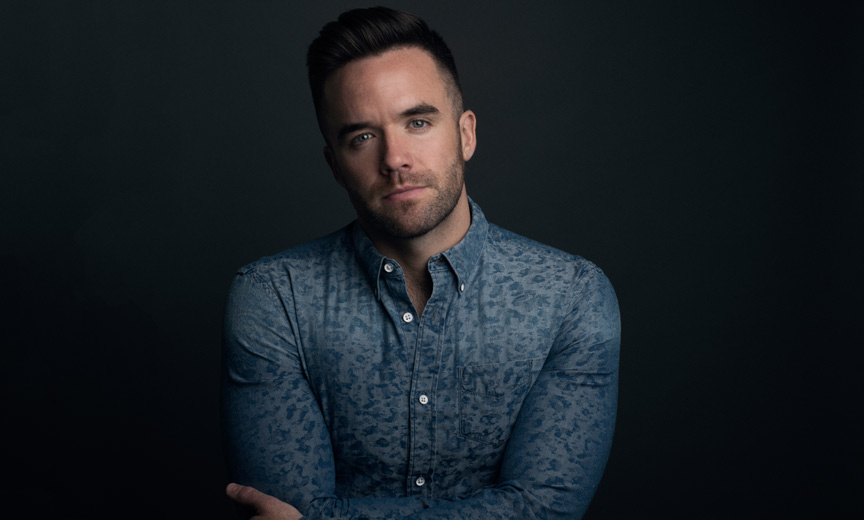 Terry Crews has promised some big twist for the finale episode, so we can expect some wildcard entries. Watch AGT: The Champions finals on Monday, February 11 at 8:00 p.m ET.